Share All sharing options for: WWE Wins Again: Raven Tossed out of Court 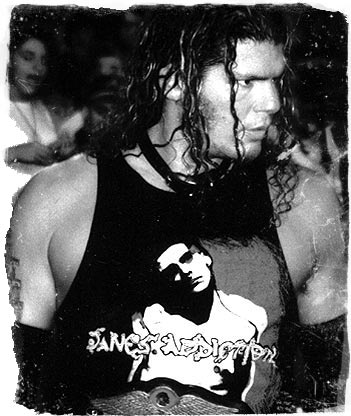 Back in February, a federal court in Connecticut dismissed a lawsuit brought by three former wrestlers who contended, among other things, that they were improperly classified as independent contractors.

The wrestlers contended that they could still make a claim under the federal law governing benefit plans. But the court said that even that claim would fail. The wrestlers now have the option of appealing the matter to the Second Circuit Court of Appeals. But given how the district court disposed of the matter, the results of such an appeal may be as preordained as a professional wrestling match.