Share All sharing options for: WWE: To ESPN in the UK? 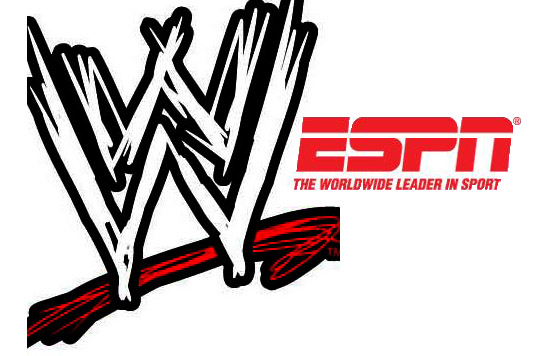 The WWE's BSkyB contract runs out next year and there is suddenly a new player on the UK TV scene. ESPN recently snapped up the UFC rights from the late Setanta and WWE could be next.

The Disney-owned company have also secured rights to a number of top sports over the summer following the collapse of Setanta Sports.

From what we understand, talks between WWE and Sky have already taken place at some level regarding a new contract to commence in early 2010 and at this point there is nobody else available to give WWE the level of coverage they currently get in the UK.

When contacted by iFight365.com earlier today, an ESPN spokesman told us: "We’re interested in all rights, where they are available and when they make business sense."