TNA Does What They Want With Other Companies' Titles

Share All sharing options for: TNA Does What They Want With Other Companies' Titles 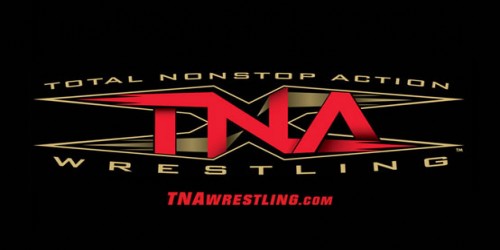 TNA's partnership with New Japan Pro Wrestlinghas been going strong for quite some time. So much so that apparently TNA feels they can swap New Japan's title belts without consulting anyone in NJPW beforehand. The Observer reports:

New Japan Pro Wrestling announced today that the Team 3-D IWGP tag title loss in TNA to Doug Williams & Brutus Magnus was not a sanctioned title match and Team 3-D are still the champions. However, Williams & Magnus are scheduled to defend the titles against Beer Money on the next TNA Hard Justice PPV on 8/16 in Orlando.