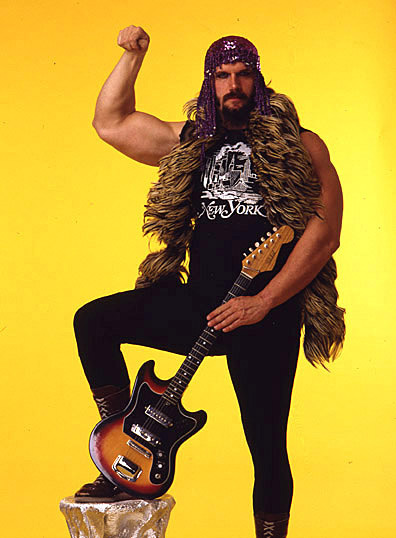 TruTV has green-lit what may very well be the pinnacle of our culture. Broadcasting and Cable reports:

TruTV has given a series order to Conspiracy Theory with Jesse Ventura, a series which will send the former Minnesota governor and professional wrestler around the world examining various conspiracy theories. The series will premiere on TruTV in late 2009.

I am positively giddy that crazy and thoroughly incredible Jesse Ventura is going to be globetrotting in search of nutballs who think that Jack the Ripper was actually Winston Churchill or something. Every episode should end with him socking the conspiracy theorists in the mouth and just walking away.