ECW is Zack Ryder- You KNOW It.

Share All sharing options for: ECW is Zack Ryder- You KNOW It. 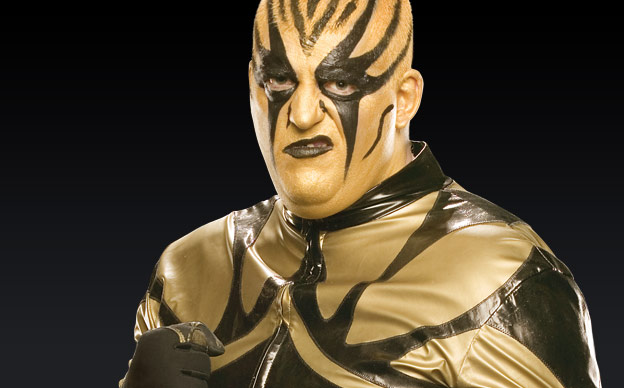 What a delight it is to turn on ECW and be in the midst of the Abraham Washington Show! This segment combined all of my passions which are Long Island bashing, Zack Ryder, and Hootie and the Blowfish. So Abraham is saying his crap and garnering some heel heat when Zack Ryder comes out to save the world. He says "bro" and "woo woo woo" and "you know it" and they both agree, correctly, that Shelton is boring crap. Shelt takes offense to this, incorrectly, and it appears as though we have the makings of a Zack Ryder - Shelton Benjamin feud on our hands!

Tiffany and the Bellas discuss some crap, then a ~*~regular girl~*~ tells Tiffany some crap. Then a marauding black box almost kills the regular girl but it is stopped by THE HURRICANE who is mighty. At this point, an unidentified man (possibly Paul Burchill, possibly anyone in the entire world) notes that this is ridiculous. Uh duh.

Next up is a dandy little match between the capable journeyman Goldust and the pale new guy Sheamus. Sheamus is big, I guess, and he doesn't suck. So let's hope good things for him. Sheamus picks up the win with a legpick off the second rope. A pretty awesome end to a decent match, and Goldust extracts his revenge post match. Am I... Am I becoming a Goldust mark? Sure!

Our main event sees the frequently and unfairly maligned Tommy Dreamer versus the "heavyweight" champion of the world, Christian. They have a... match. It was fine but I was hoping for more chaos given the extreme nature of the match. Anyway, Christian wins with the killswitch on a car door which is, I guess, at least a pretty inventive weapon.