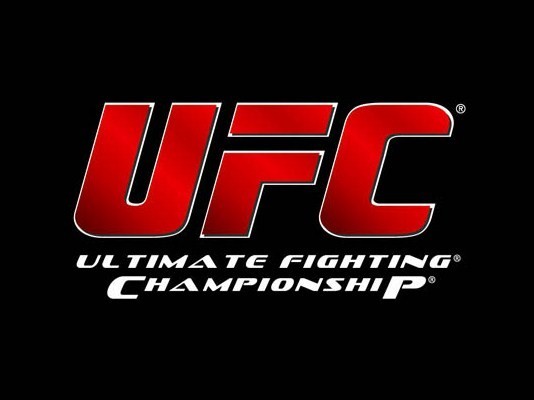 In the wake of all the Fedor Emeliankenko hoopla we seem to have lost sight of the fact that there is going to be a fairly awesome UFC event on Saturday. The main event features UFC Lightweight Champion BJ Penn defending his title against breakout Ultimate Fighter star Kenny Florian, who is riding a hot streak and is undefeated since 2007. Florian's only loss as a lightweight was against the now-tainted Sean Sherk. This fight should be riveting; Penn hasn't fought since his drubbing from Georges St. Pierre at welterweight in January. As with most BJ Penn fights, the big question is whether he will show up motivated. If anyone has a good shot at beating a motivated Penn, however, it's Florian. I'm extremely excited about this fight and it could end up being a sleeper match of the year candidate.

In no way is this a one-fight card, though. Full event details follow the jump.

The other huge fight at UFC 101 is UFC's favorite son, Forrest Griffin, taking on Anderson Silva in a light-heavyweight bout, which many are viewing as punishment for the current Middleweight Champion Silva. Silva's last two title fights were focused more on Silva going out of his way to embarrass his exponentially outclassed opponents rather than putting on a good show or attempting to finish the fights. Dana White subsequently blew a gasket and the fans shit all over Silva's performance. As a personal aside, I felt those two fights were brilliant performances by Silva and should be considered the definition of a fighter humbling his opponents. Regardless, this match features two of the UFC's biggest names and the main allure of this fight is that there's absolutely no way to know what to expect.

Amir Sadollah will be participating in his first fight since winning The Ultimate Fighter 7 in June of last year. The anticipation for his debut has cooled off considerably since he has had fights postponed twice due to injuries in training. He'll be taking on the undefeated Johny Hendricks, making his UFC debut since moving over from WEC.

Also of note is the horrendously unlikeable Kendall Grove taking on Ricardo Almeida and being booed by me.

I'm not sure what Leites vs. Sakara is doing on the undercard, but there's plenty here with a decent shot at ending up on the broadcast if any of the main fights end early:

What fights are you most looking forward to?