Final Word on Fedor: What Happened and Why.

Share All sharing options for: Final Word on Fedor: What Happened and Why. 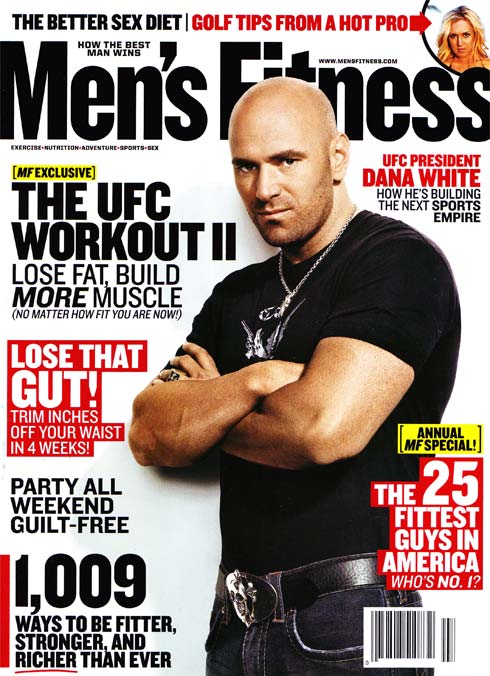 Our own special contributor Jonathan Snowden has a new article up at Inside Fights detailing how the UFC failed to come to terms with MMA's hottest free agent.


Negotiations have broken up and White’s insistence on airing dirty laundry and his decision to go into attack mode has left the sides as far apart as ever. Source close to the Russian say thay White personally is one of the main reasons that Fedor is turned off by the idea of working with the UFC. The soft-spoken Russian is not comfortable with White’s demeanor or his casual attacks on the Russian’s character and intelligence.

Although we aren't likely anytime soon to get a better look inside the Russian's brain, it is baffling to me that he didn't sign. This was the biggest offer in the history of MMA, blown up because Dana White is a jerk. You have to be a pretty big jerk to get someone to turn down tens of millions of dollars. White must be one in a million.