Michelle McCool may be injured, no longer loving life

Share All sharing options for: Michelle McCool may be injured, no longer loving life 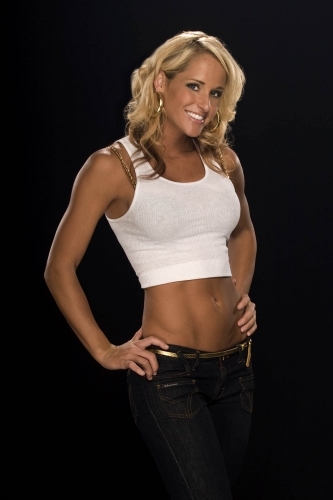 According to various reports all over the net (including one that was inexplicably made a members only article on Observer/F4W site; I mean c'mon Dave, it's a house show report...), WWE Women's Champion Michelle McCool appeared to injure her leg last night at the Smackdown house show in Hampton Beach, NH. What does the future hold for the woman that the aforementioned Dave Meltzer once referred to as "a favorite of older men in the company"?