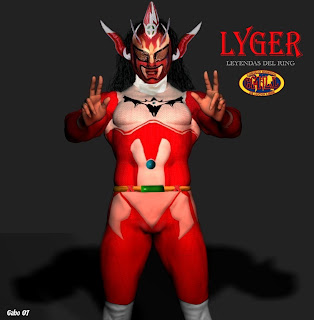 On April 16, 1994 New Japan Pro Wrestling held a card in Tokyo that would be considered by many as the greatest wrestling show of that year.

Super J Cup 1994 was a one night tournament that featured 14 of the best junior heavyweights from around the world. NJPW flew in Chris Benoit, Dean Malenko, Eddie Guerrero, Negro Casas, and more to showcase the best young talent that the other promotions had to offer. Facing off in a semifinals matchup would be Jushin Thunder Liger and the Great Sasuke. Liger, already a legend for his matches both in Japan and on American soil, and the Great Sasuke, a young masked wrestler who many felt was already making an argument for best cruiserweight at that time, would put on a match of a lifetime.

This is the entire match. From start to finish it is a classic, but perhaps best remembered today for Liger's reaction to a botched move at the very end.