Worst of the Worst: Koji Kitao

Share All sharing options for: Worst of the Worst: Koji Kitao 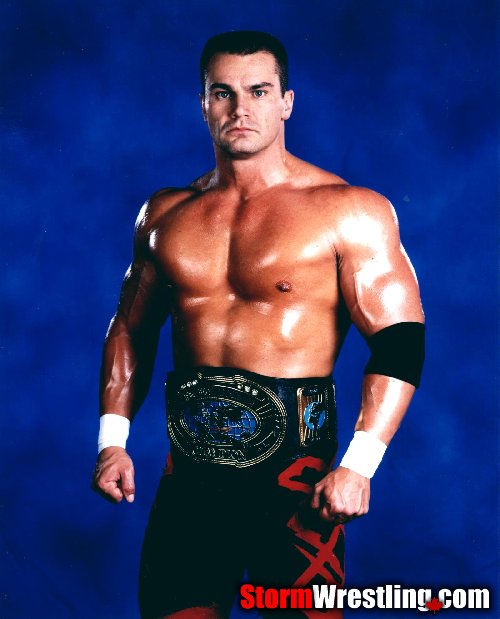 Lance Storm took a different tact than most wrestlers. Instead of his favorite guys to work with, he has pointed a long accusing finger at the worst of the worst. The anti-champion worker? Koji Kitao.

His kicks were bone jarring, his slams and moves were crushing and there has never been a person I hated getting in the ring with more. Fortunately his most painful move, a near 400-pound Senton, I managed to avoid. I’m not sure whose idea it was to have this 400-pound man start jumping up and back bumping on top of guys but it was brutal. If the 400-pounds wasn’t bad enough Kitao wasn’t particularly careful of where he landed and often landed on guys heads.