Share All sharing options for: Tito Ortiz Return to be Announced Tomorrow 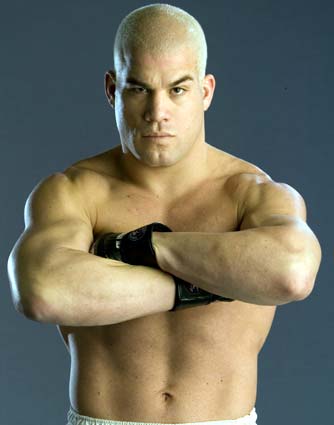 According to Twitter via Wrestling Observer, the worst-kept "secret" in MMA the past couple weeks has been virtually confirmed.

Dana White is holding a press conference tomorrow, at which he is to say many wondrous things. One of those things will be that Tito Ortiz is coming back, so hopefully we'll get to see someone cave in his stupid face sooner rather than later. Welcome back, Tito. Now get clobbered already.