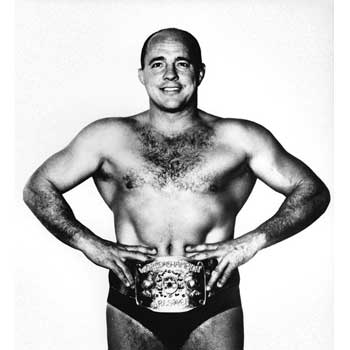 According to the Pro Wrestling Torch, wrestling legend Verne Gagne is not dead yet.

The rumor apparently started on Wikipedia as a hoax about Verne's death. Greg told pro wrestling journalist Mike Lano that the rumor is "not true, he's alive, and I just took him out to lunch."

The former AWA Champion and notoriously cheap wrestling promoter has been in a nursing home for some time. Last year he was involved in a tragic incident where he killed his roommate with his bare hands. Gagne is 83 years old.