Mike DiBiase is now a fugitive

Share All sharing options for: Mike DiBiase is now a fugitive 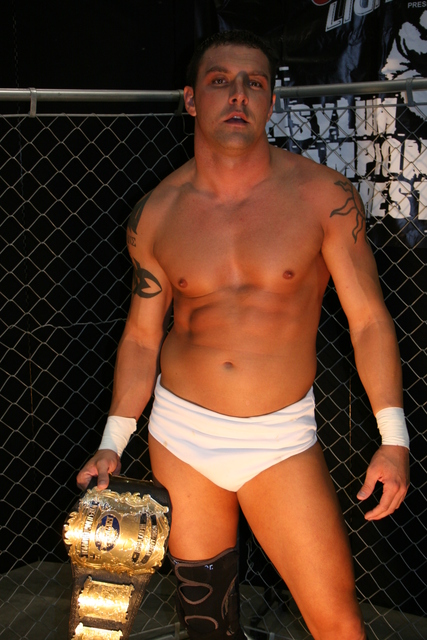 Various websites (the most notable being Gerweck.net) are reporting that former WWE developmental wrestler/current Christian Pro Wrestling roster member Mike DiBiase (son of Ted Sr, brother of Ted Jr. and Brett) has a warrant out for his arrest. He no-showed a July 14th court appearance pertaining to allegations that he stole property from the sponsor of an independent show several months ago. The reasons for the son of the Million Dollar Man stealing $1500 or less of property are currently unknown.