Share All sharing options for: Cryme Time on Silver Screen? 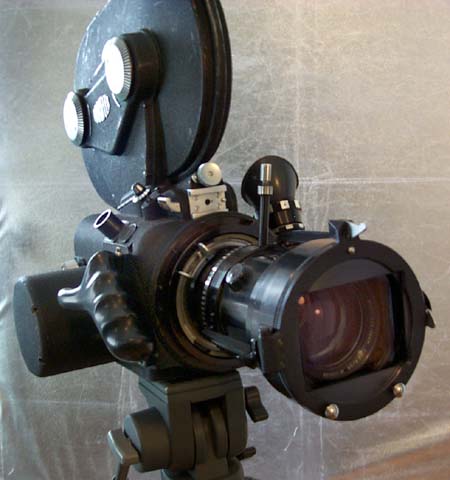 Shad Gaspard of Cryme Tyme is up for a role in a movie called Dead and Gone. The film is set to be filmed in the US and Fiji in 2010. Its about two brothers; who have never met each other and come together to avenge their gangster fathers death before a rival mob boss kills them both.