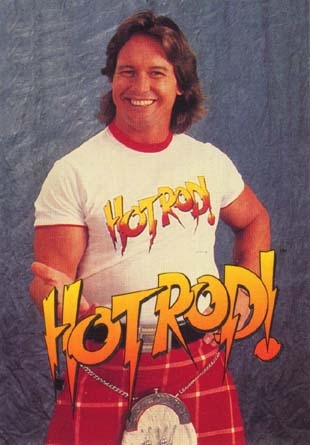 Prosecutors have decided to file DUI charges against former WWE star Roddy Piper. The 55-year old Piper was busted at 1 AM on July 2nd in Hollywood, driving erratically and failed the field sobriety tests. Of course, he would likely fail those tests stone cold sober. I though that was one of the reasons Piper always kept a stunningly fit young man around?